At last we seem to have lost the clutches of a schizophrenic month of May. Not that long ago we were vacillating between winter, spring and summer (not necessarily in that order!). At least the blooms of the Marsh Marigolds solidified spring’s psychological hold on us. Mother Nature could not finish off winter without offering two nights of frost in mid-month. This was just after our tomatoes were transplanted into the garden; they survived with protection and are now thriving.

Mid May was time for preparing the pastures for grazing. Thankfully winter damage to the fencing and waterlines was minimal. My time working on the fence included rebuilding the waterline and electric fence connections which are buried under the gateway between pastures #1 and #2. Nearly 25 years of annual frost heaves finally were exposing the pipe and wires. They needed to be re-buried. 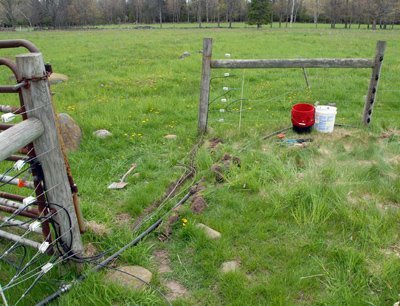 Considering that this segment of fencing was one of my first attempts at high tensile fence construction in 1990, I am quite proud that it has lasted this long. 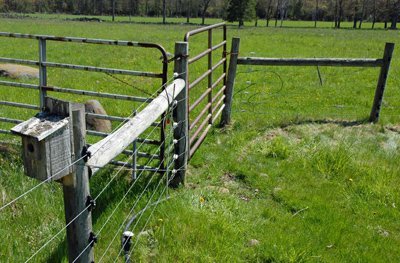 I had good company while repairing the fence. A pair of Bluebirds are nesting in the box next to the gate. They were not too happy about my presence. A small flock of Canada Geese took up daily residence during the first three weeks of May. One never knew which pasture they would settle into for a day. While repairing the gateway the group was next door in pasture#3. 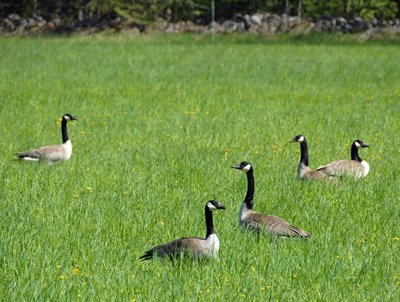 Closer by, a curious White-Crowned Sparrow kept me company. 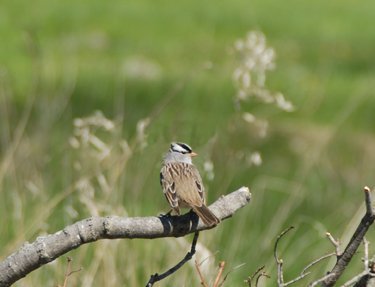 Of more exciting interest has been the regular presence of Sandhill Cranes in the pasture nearly every day. They are still here into early June.

The sheep finally got out onto pasture on May 18th. It was a happy day for everyone. 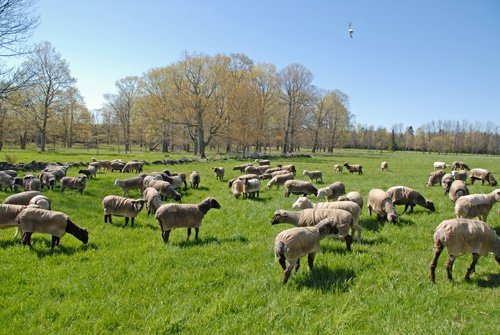 Two days later we opened the Gallery for the season. Gretchen gave indigo dyeing presentations throughout the weekend and in the process got lots of lovely yarn dyed. 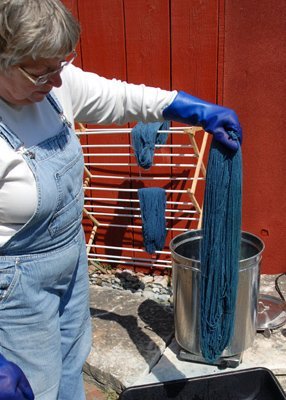 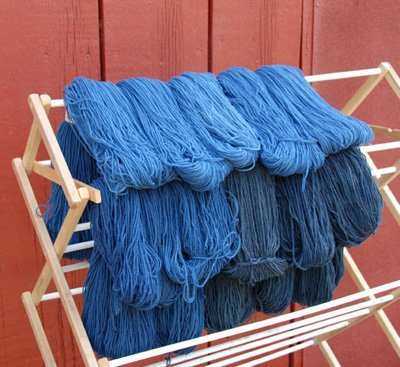 By the 1st of June the flock had already grazed through the first two pastures on their rotation. Now we are in pasture #3. They have also been receiving regular guest visits on pasture. During the winter months I believe that many of them truly miss the regular contact with our guests. 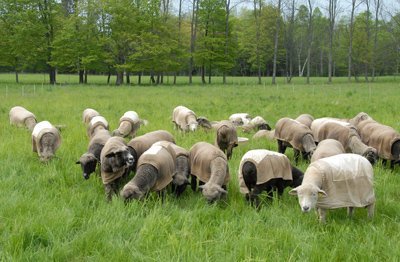 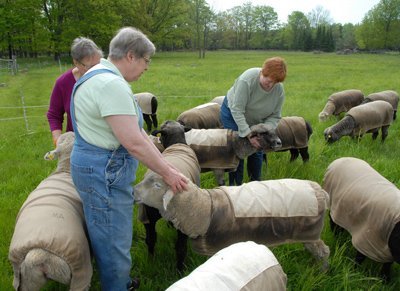 Busy times are ahead. It is soon time to begin baling hay!