At Whitefish Bay Farm, our flock of sheep are all purebred Corriedales. Our flock usually numbers around 100 adults, two thirds of whom are a variety of natural colors and the balance are white.

The Corriedale breed is one of the most numerous world wide. The vast majority of these flocks are all white. White is the dominant gene in Corriedales (as it is in most modern sheep). Any color in Corriedales (black, gray, brown, in solid shades or varigated patterns) is recessive and therefore rarer. Most large commercial Corriedale flocks produce only white fleeces as that is the only “color” that the commercial market will buy. Because of these characteristics, the number of flocks worldwide which maintain purebred colored Corriedales is quite small. 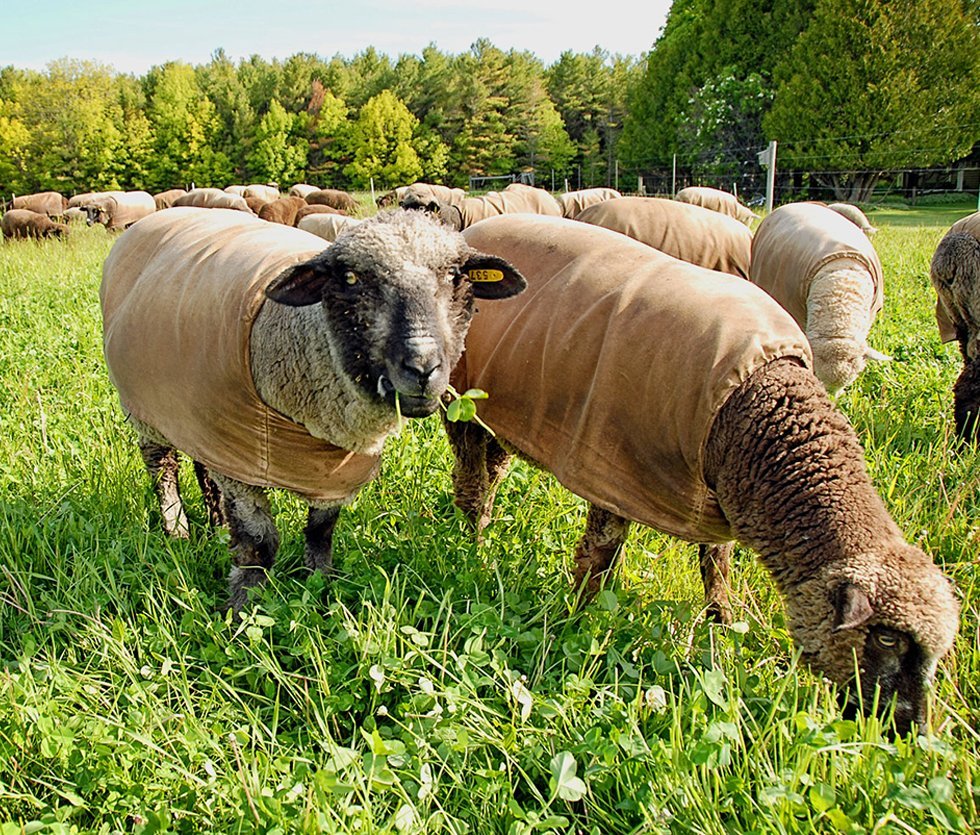 Over the years we have purposefully tried to breed for what could be referred to as an “old fashioned” Corriedale. Originally the Corriedale breed was created in New Zealand and later in Australia in an attempt to produce a fleece that approached the fineness and volume of the Merino breed but with a body which had more substance for meat purposes. The original Corriedale tended to be stockier than the current characteristic of the breed. The modern Corriedale is tending toward a taller, large framed sheep. In that process the fineness of the fleece has been, to a degree, sacrificed. We concentrate our breeding efforts to produce Corriedales that provide high quality fleeces, of uniform consistency, especially suited for the handspinning market. We emphasize fineness in our fleeces. All of our fleeces have been tested by Yocom-McColl. We test fleeces after the sheep produce their first adult fleece. Our adult ram fleeces currently test from 25.2 to 29.0 microns. Our adult ewe fleeces range from 19.9 to 29.7 microns (with the majority at or below 25.0).

While most of our bloodlines originated from a few selected American flocks, we have also introduced some Australian Corriedale genetics through the use of artificial insemination.

All of our flock are grazed on pasture spring, summer and fall. The pastures are a mix of grasses and various legumes (clovers, trefoil and alfalfa). These pastures, in addition to hay made from these pastures, are their major source of nutrition for the flock throughout the year. They are well adapted to a grazing style of management. 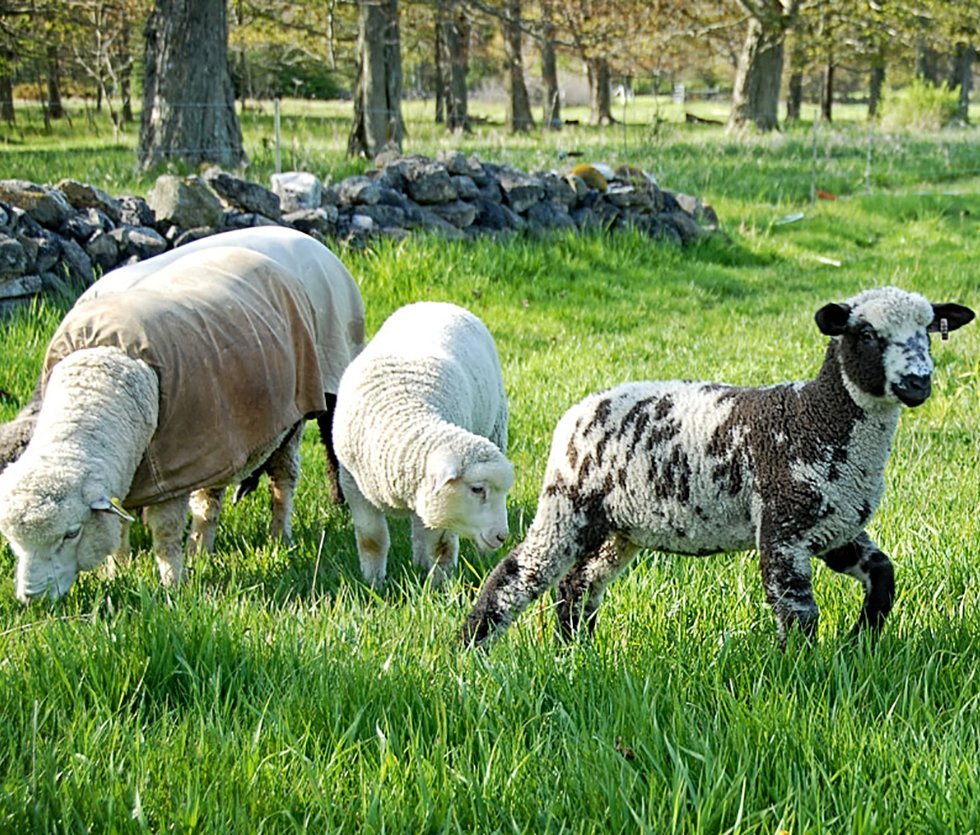