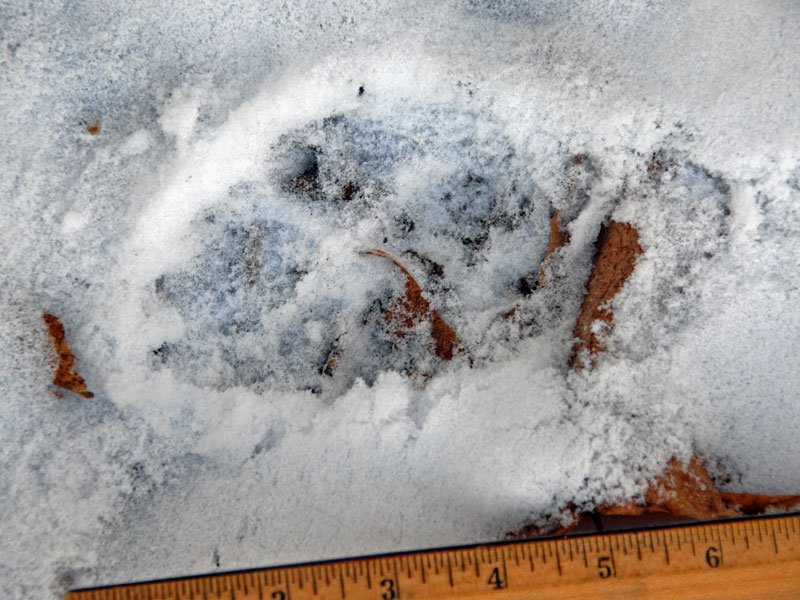 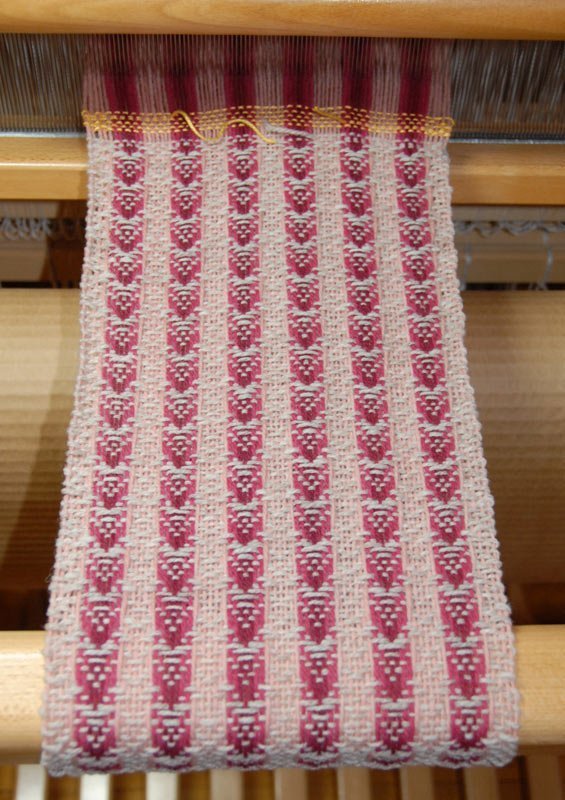 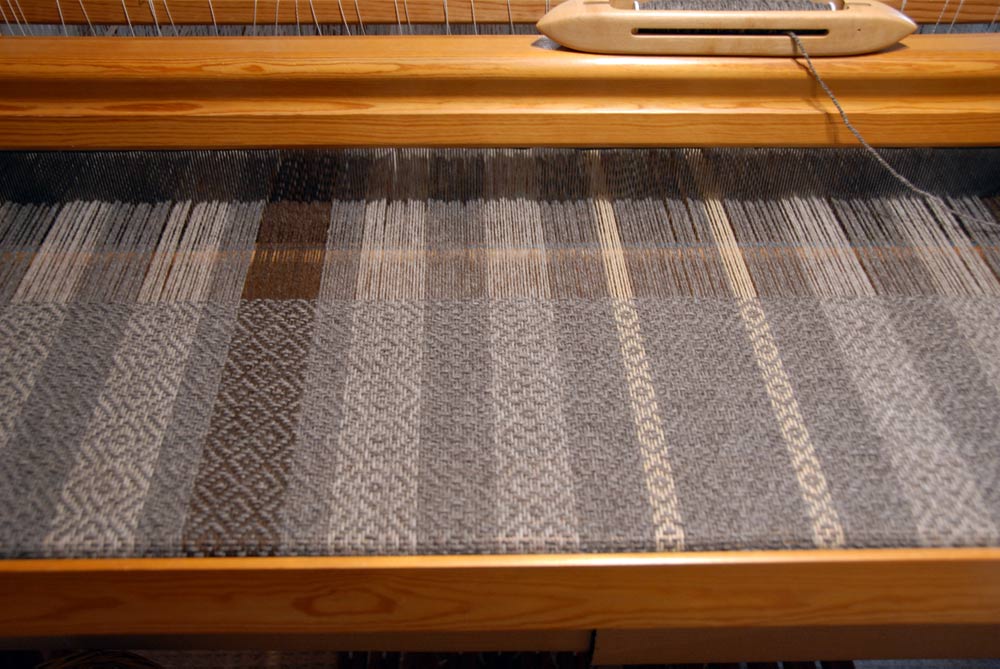 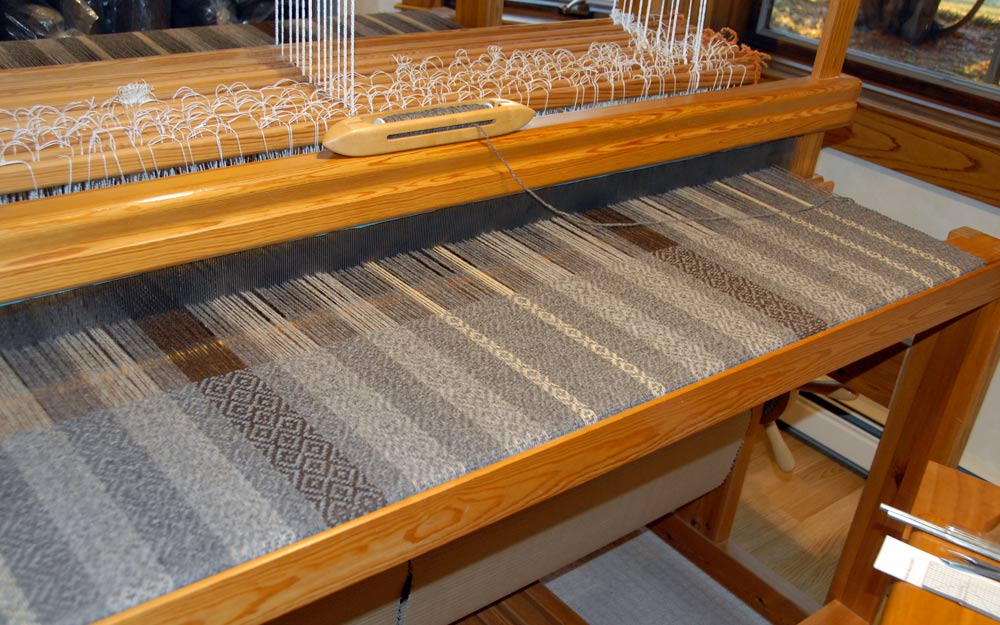 * Due to the COVID 19 Pandemic we are limiting much of our business activity.

* The Bed & Breakfast is closed for the remainder of 2020

* Whitefish Bay Farm Gallery is closed for the remainder of 2020